Now two months into the City of Culture year, I decided that I would pop over to nearby Hull and see what changes had occurred and what was to come.

Coming out of the central Princess Quay Car Park (up to 5 Hours for only £4) I was a bit surprised to be confronted with a huge blade of a wind farm. However, I think it works due to the different shapes created in the historic square and the contrast between the ultra modern and the much more elegant older buildings. 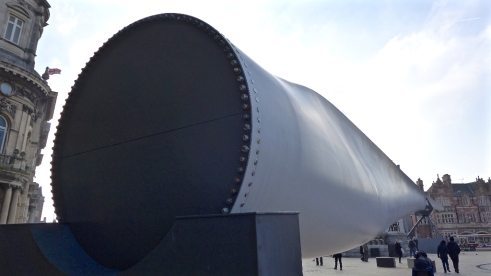 I then went to the Ferens Art Gallery, which opened in 1927, was given to the city by the local MP and industrialist Thomas Robinson Ferens. In 2015 it was announced it would have a £4.5 million makeover in time for 2017. Well worth a visit with works by the 14th-century Pietro Lorenzetti, sculpture Ron Mueck, Frans Hals, Canaletto, Henry Moore, Mark Wallinger. Later there will be the Turner prize 2017 and photographs from the Sea of Hull commission from there.

After lunch I went, via the Arctic Corsair, 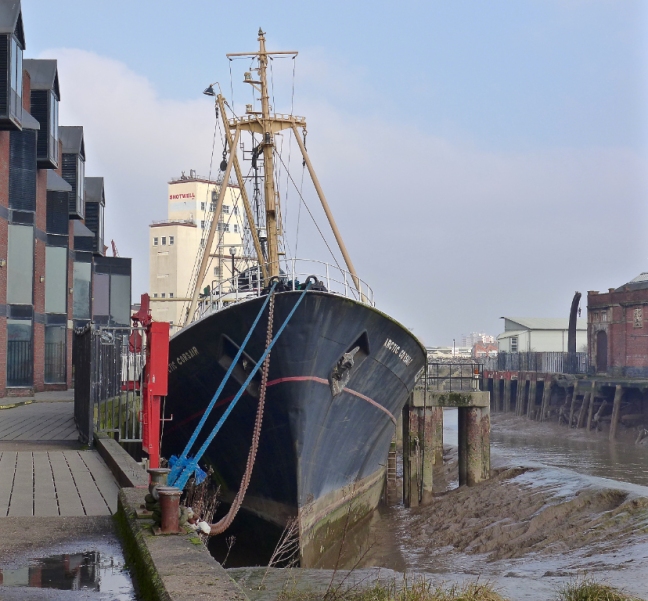 to the Hull and East Riding Museum, a short walk away. This traces history in the area as far back as Neolithic Man.

The site of one of the oldest dogs was identified! 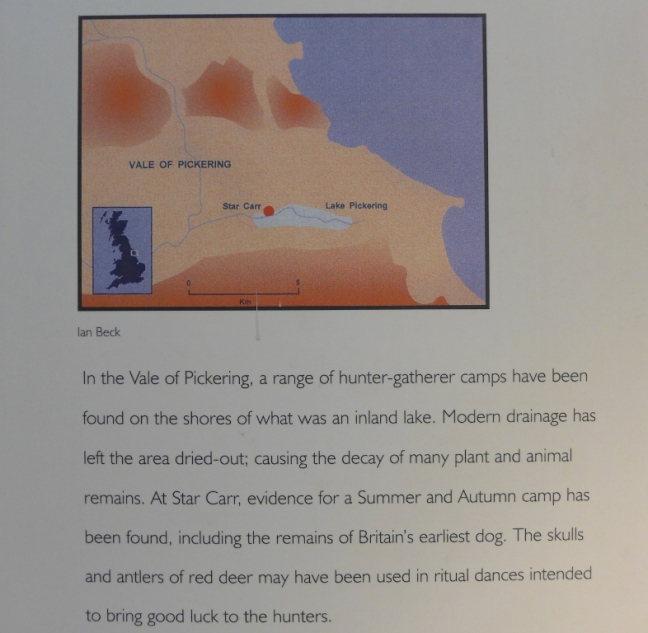 There were also wooden warriors who were censured in Victorian Times and had their ‘parts’ removed! Ouch. 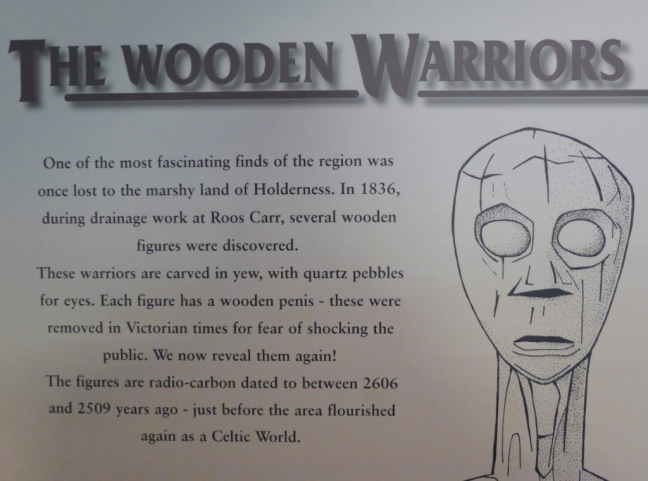 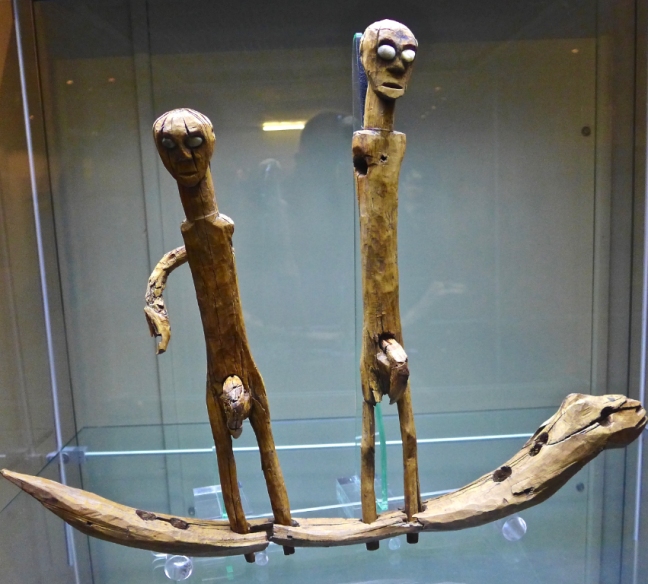 Some Celtic information and maps backed up my theory, based on my DNA, that my ancestors had moved from Europe to Ireland, before they moved to Northumberland to spread Christianity; which was halted when the Vikings arrived. I need to draft a letter for confirmation of this theory to Professor Alice Roberts, TV Presenter and Author of the compelling series and book, The Incredible Human Journey, which provides evidence to indicate all our ancestors walked out of Africa. That is the ultimate long-distance walk. 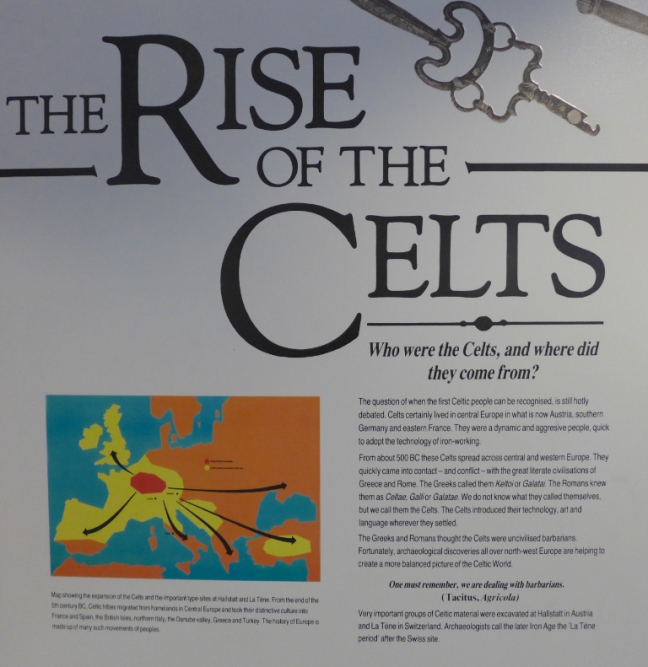 They may well be of the Hibernia tribe. 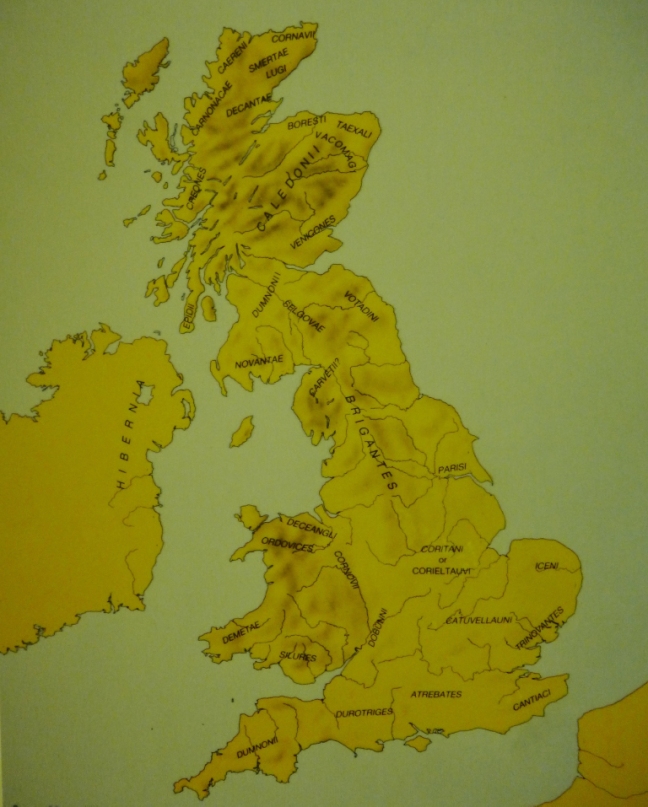 A particularly well preserved era was that of Roman times with some wonderful mosaics. 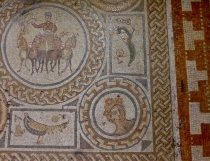 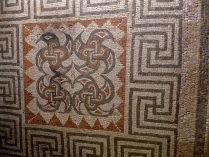 I then had a cup of tea and homemade carrot cake for £2.90 (how low is that) in a local cafe, before going to the nearby Wilberforce Museum and Home. 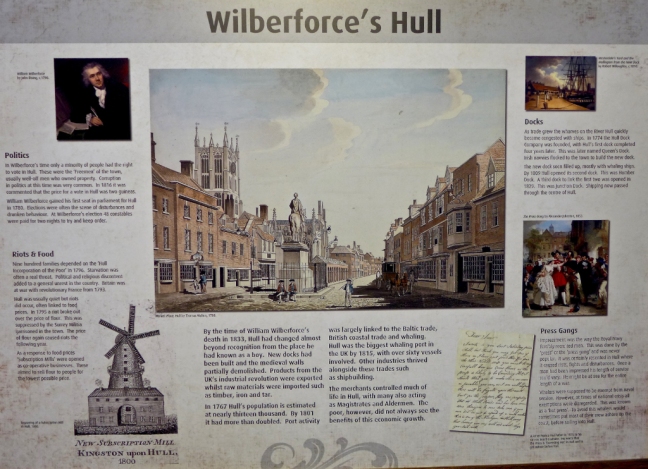 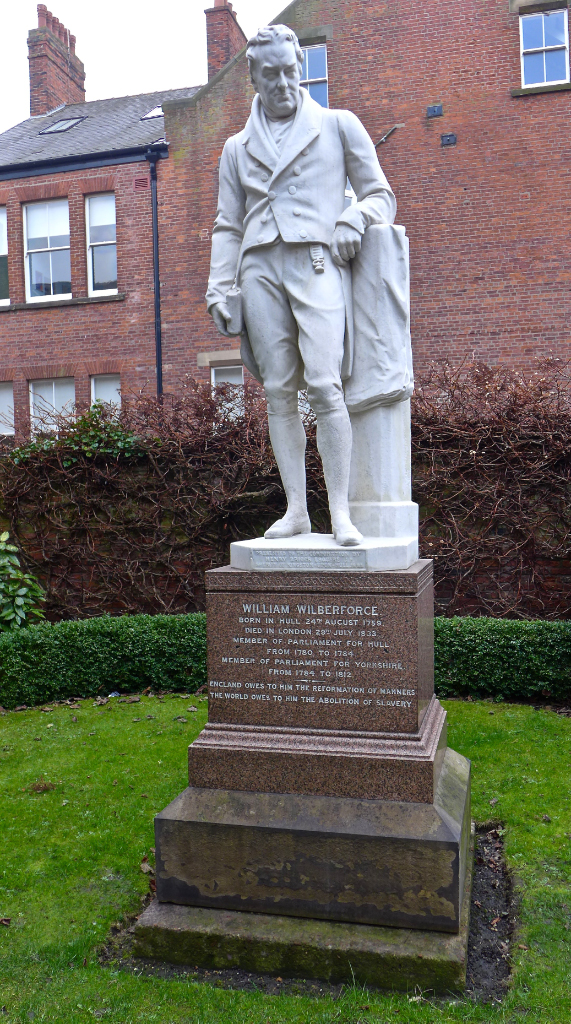 Slavery is a black stain on our history, but if their is any consolation it is that this northern Christian campaigner led to the abolishment of the heinous slave trade.

I then headed to the Maritime Museum, via the Land of Green Ginger Street. 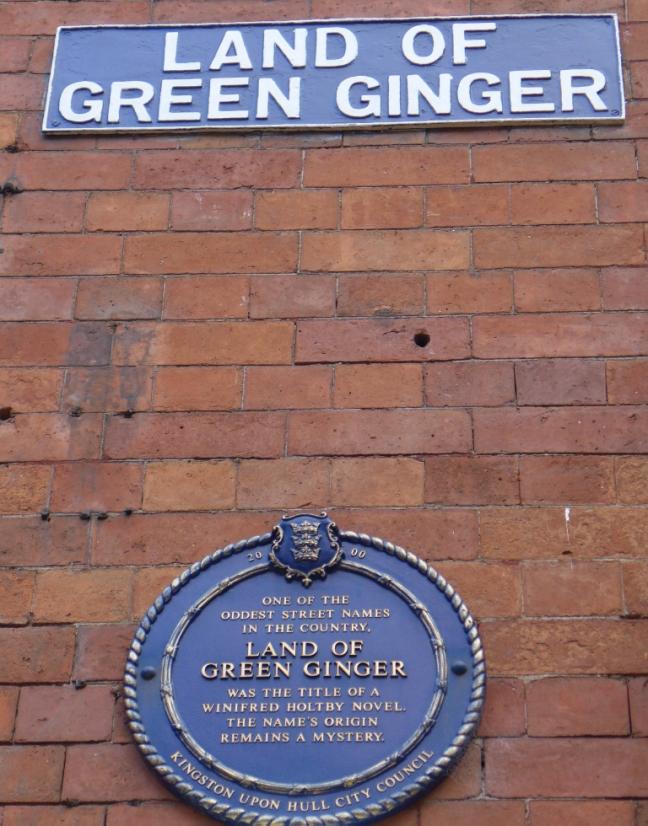 Until 19 March there is a audio visual presentation of a Bowhead Whale.

Having just returned from Norway and been well above Trondheim and the Arctic Circle, I was intrigued to see this map of the early 1900s showing that ferries from Hull only went as far north as Trondheim. 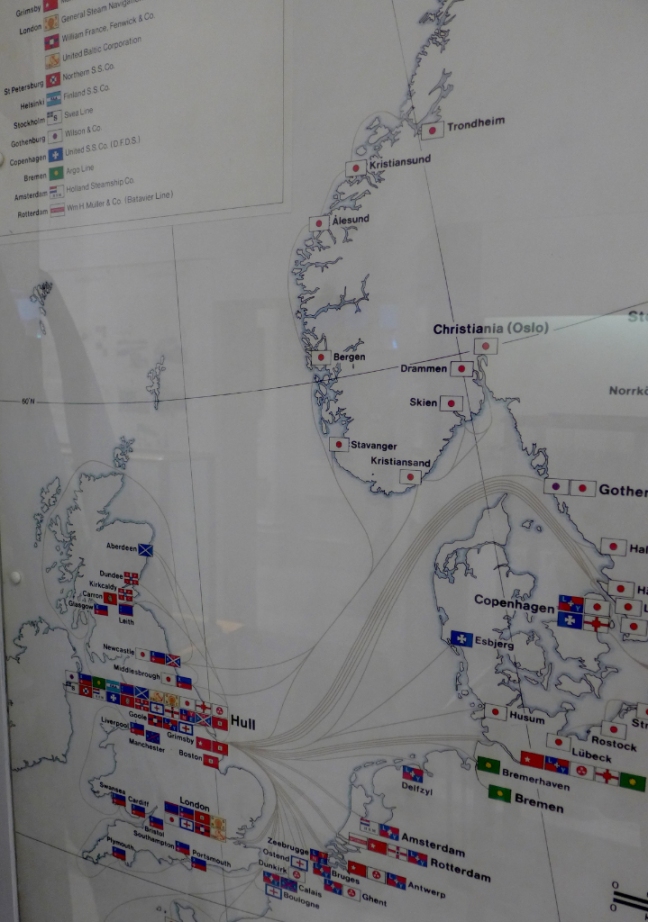 Calories burnt and replaced by the cake 420