Post 255: 11 May 2018, Tegernsee Walk and a Walk from Wildbath Kreuth to Wolfsshlucht

Victoria was at work in the morning and so I had some free time. I had planned to walk into Tegernsee and go to the Tourist Information Office. However, I woke up very early and decided first to see if I could get some dawn shots down by the lake. The reflections on the lake were stunning at that time. 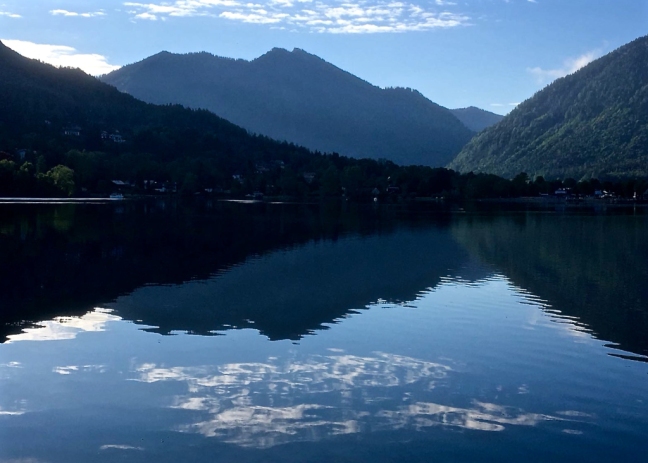 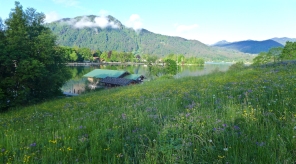 The mist on the Wallberg mountain was ethereal. 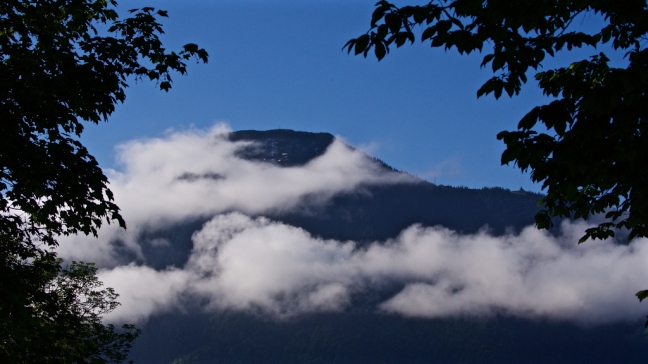 Every perspective seemed to be quite photogenic. It was an early start at just before 7.30am but worth it. 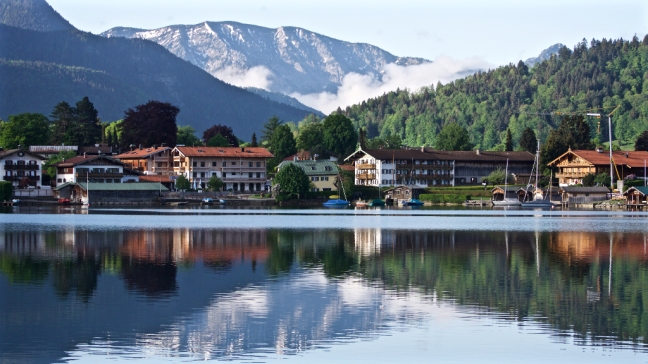 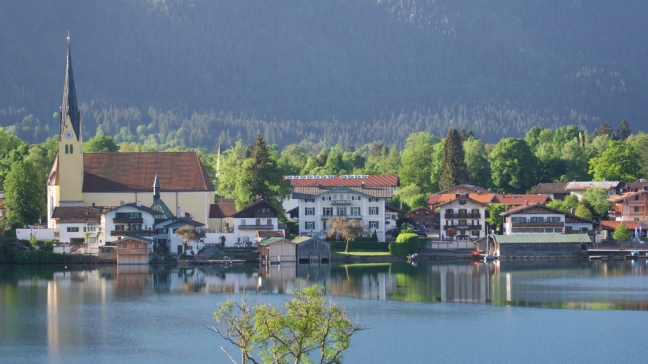 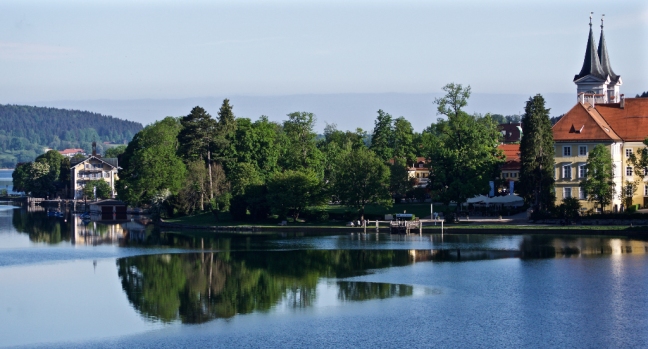 I then went back to my flat to have breakfast before returning to walk to the town. The first settlement to be founded in the valley was a Benedictine monastery near Tegernsee , established in the 8th century.

The older part of town is a delight and you see some very individual cars. 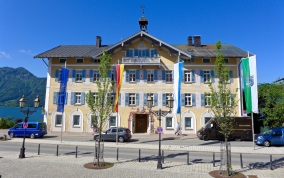 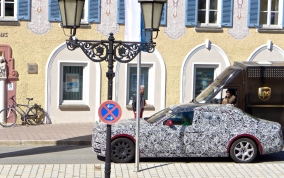 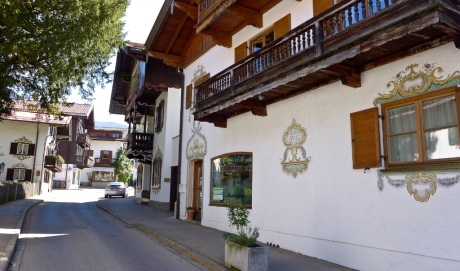 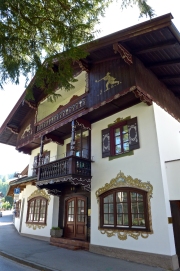 Ice-cream is very tasty here too!

The former Tegernsee monastery (founded 746) was the most important Benedictine Abbey in Upper Bavaria until 1803. The building is now owned by the descendants of the dukes of Wittelsbach. The catholic parish church St. Quirinus was a monastery church until 1803. Today the historic building is home to a restaurant with a distillery, the famous Herzogliche Braustuberi Tegernsee, the Herzoglich Bayerische Bauhaus Tegernsee and gymnasium. 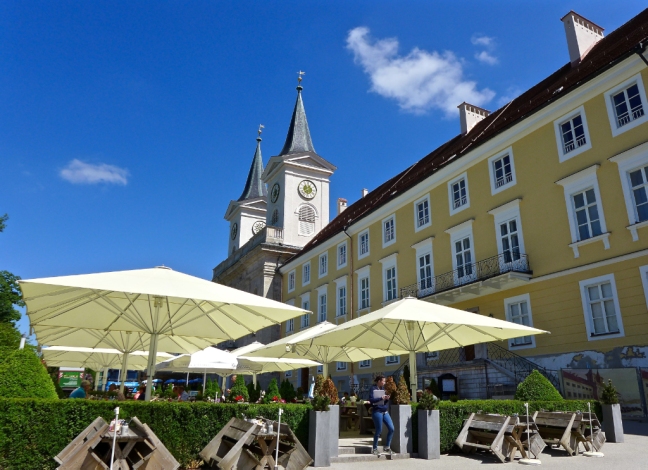 There are boat trips on the lake. 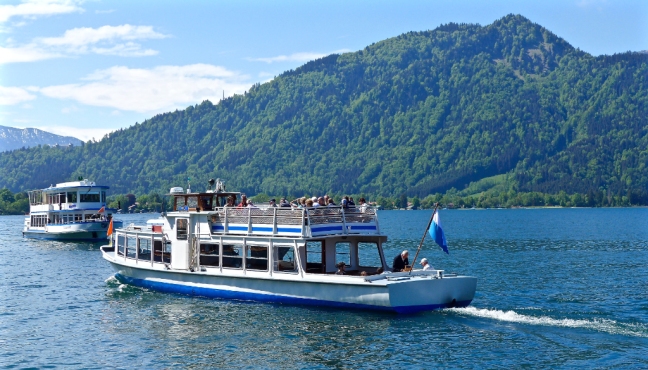 Birds and fish are in abundance in and around the lake

and later in the holiday we had fish caught in the lake, bought from a lakeside fish shop and cooked for me by Victoria. Accompanied by the traditional beer – it was delicious.

There is boating on the lake and some lovely properties overlooking it. 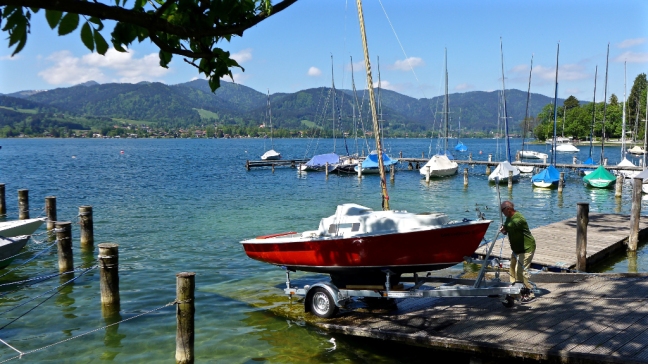 There are also lots of benches. It was now warm enough for shorts. 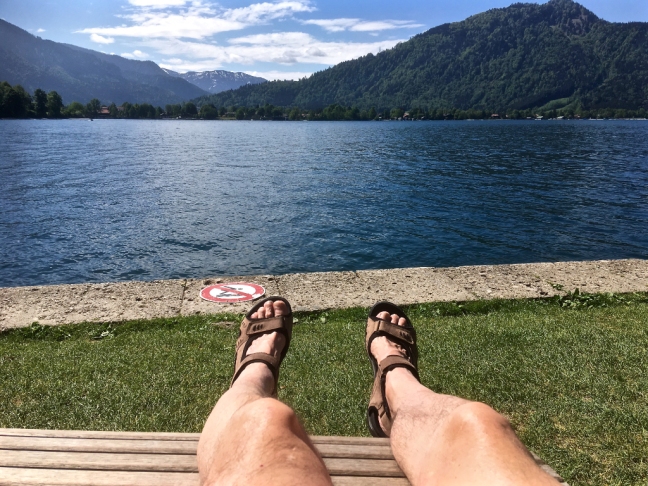 Tergensee reminds me of Keswick and Derwentwater, but on steroids!

After Victoria returned from work we had lunch. A typical lunch would consist of local cheeses, meats, salad and bread. Also some beer. All very tasty, healthy and fresh. 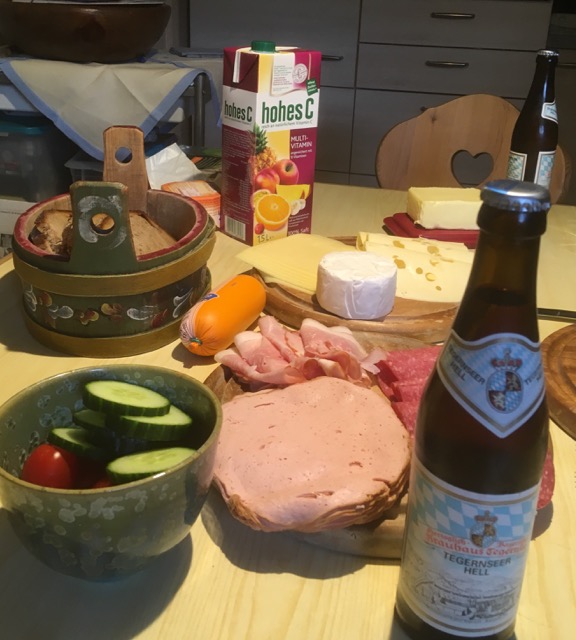 We then headed out to the nearby Krueth area, starting a walk at Wildbad Kreuth. It is not as bad as it sounds as bad means bath.

We passed some buildings which used to be a bath house but is now used for occasional meetings of the Christian Social Union of Bavaria. 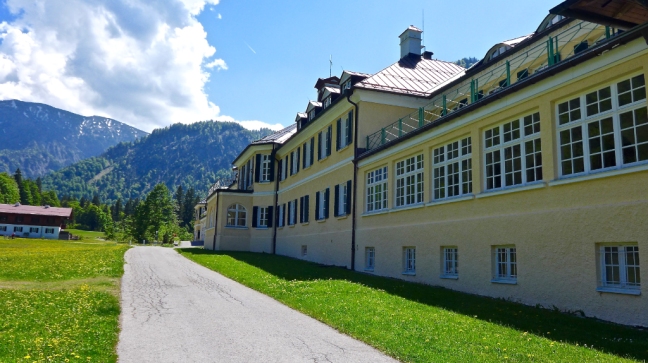 We diverted to the memorial to King Max I. Joseph

We then had a delightful walk to a waterfall, even though occasionally getting wet feet crossing a stream as I only had trainers on (whose idea was that?), not my waterproof boots. 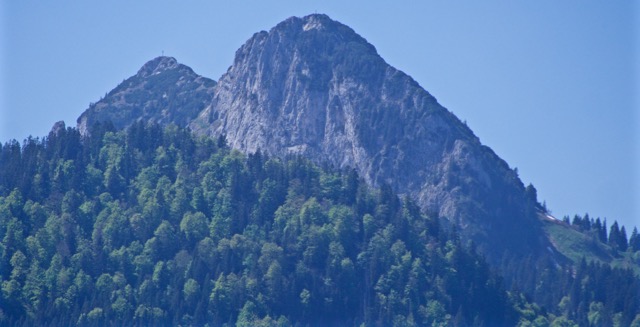 On our descent we had a sumptuous cake and tea at a cafe at Siebenhutten. 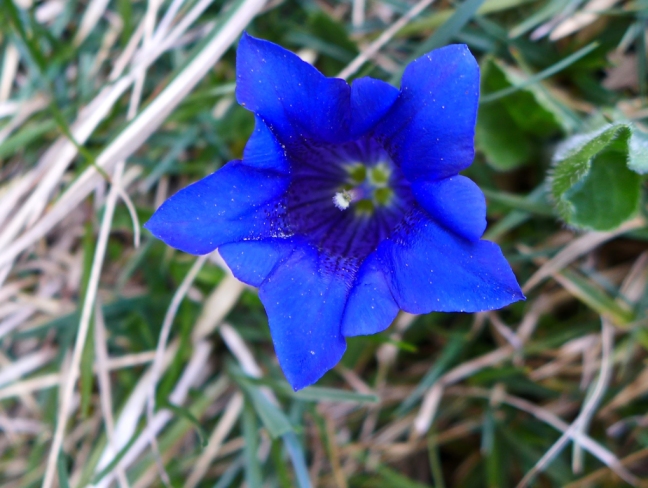 Next blog – going to the top of Germany’s highest mountain Zugspitze at 9718 feet.